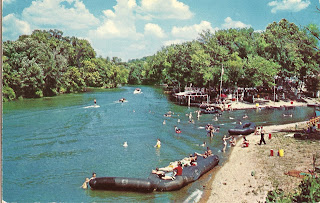 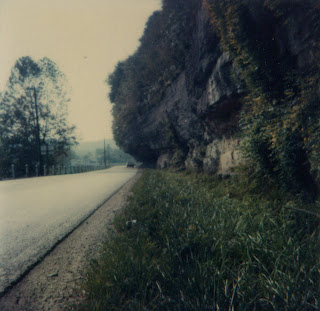 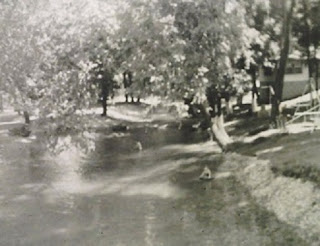 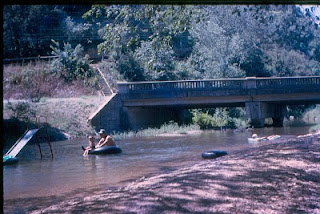 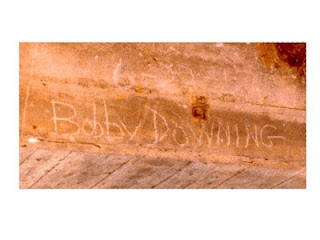 A Pleasant Day on Galveston Bay 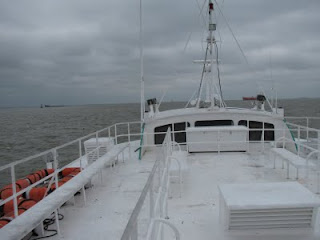