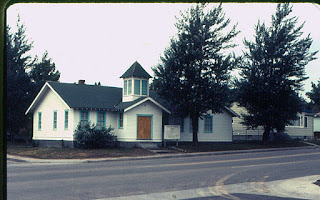 I Peter 2:24 “Who in his own self (Jesus) bare our sins in His own body on the tree, that we, being dead to sins, should live unto righteousness: by whose stripes ye were healed.”
James 5:16 “Pray for one another that ye may be healed”