The Life and Memories of Coya Creel Eddleman 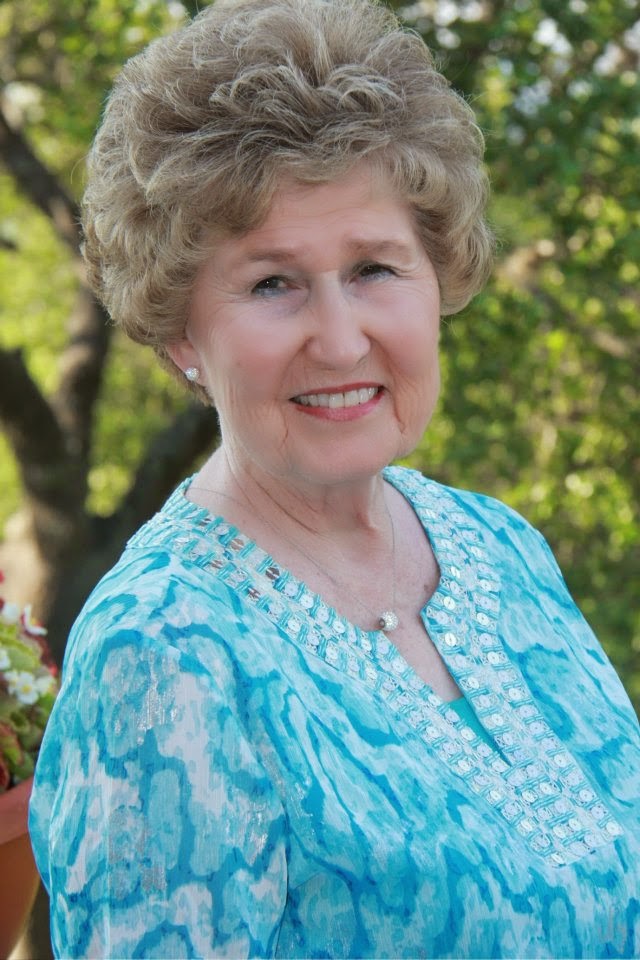 By the time we were living on Dyer Street, it was just C.B., Loretta, George, Karen, and I living at home.  C.B. was going to high school and playing football.  After school and football practice each day, he worked at George Smith’s Humble gas station at the end of Dyer Street and North Main.  Mama was working, and C.B. would come home many times for lunch, and I would fry some potatoes (maybe some Spam) and fix him a sandwich.  Sometimes C.B. would need his shoes polished (he was dating Bobbie by then.)  He would start out by saying what a fine job I did with his shoes.  The shoes he was referring to were the shoes that were given to me.  I loved those shoes.  When I first got them, they were a little big, but I grew into them, but then they got a little short!  But it didn’t matter to me; I loved those brown leather, lace up shoes.  I polished them every night!  C.B. saw this and bragged on me so much that he talked me into polishing his own shoes.  He told me he would give me a quarter every time I polished them, and that did the trick.  I polished his shoes every night whether I got the quarter or not.