More God? No, Thanks! 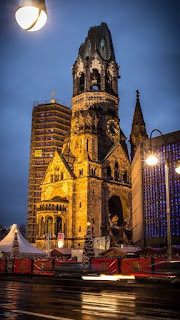